For the latest information & updated documents on Coronavirus: Click here 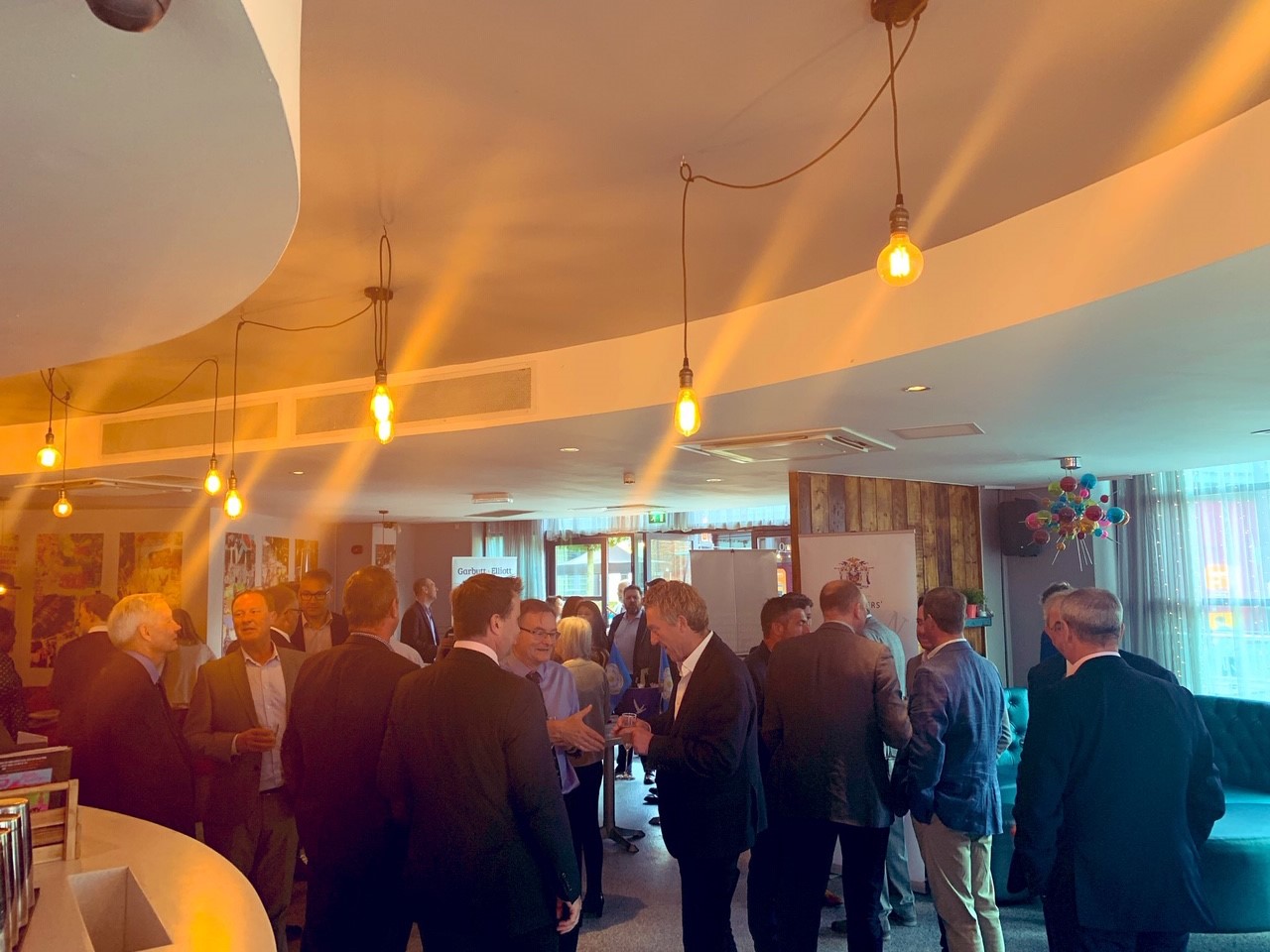 The BPIF and CDI mark Yorkshire Day with an event to celebrate the print, creative and digital industries

The BPIF and CDI, in association with the Stationers Company, hosted over 80 leading lights from the print, creative and digital industries at the Oracle Bar, Leeds to celebrate Yorkshire Day 2019. Helping Northern Stationers to celebrate were the Master and Clerk, as well as 20 Stationers who attended the BBQ in Leeds. Liveryman Robert McClements commented, "These occasions help spread the word of the achievements and opportunities offered by the Stationers' Company. The day say one new member application completed and a further request to be processed."

Charles Jarrold, CEO of the BPIF, opened the event thanking guests for their attendance to celebrate their respective industries this Yorkshire Day, and reminding guests of the importance their companies in the region have to the creative, digital and printing industries.

The highlight of the event was the presentation of the Victor Watson Trophy by John Watson, OBE, whose late brother the trophy is named after. Now in its 4th year, the trophy was launched in memory of Victor Watson CBE DL to recognise a Young Person of Outstanding Achievement employed in the industry. This year the Trophy was awarded to Lewis James Houghton, a freelance illustrator, which was picked up on his behalf by Hilary Robinson, whose children's books he had illustrated. A Highly Commended certificate was also awarded to Chad Noble from Communisis, who through hard work and implementation of his project is in the process of saving the company £67,000 per year!

CDI President Robert McClements concluded the event by setting forth his plans to continue to promote and grow CDI in the future, as well showcasing the 2019 Visual Media Conference (VMC) video and reminding everyone to save the date for VMC2020 which is taking place on 7th April 2020. He thanked partners, organisers and sponsors in particular The Stationers Company, Garbutt + Elliot and Ad:Venture, and encouraged guests to view Yorkshire artist William Watson-West's artwork, which was on display and for sale on the day.

The day concluded with a BBQ lunch providing a great opportunity for all those who attended to network with peers, highlighting the important role the BPIF and CDI play as the ‘network of networks'. 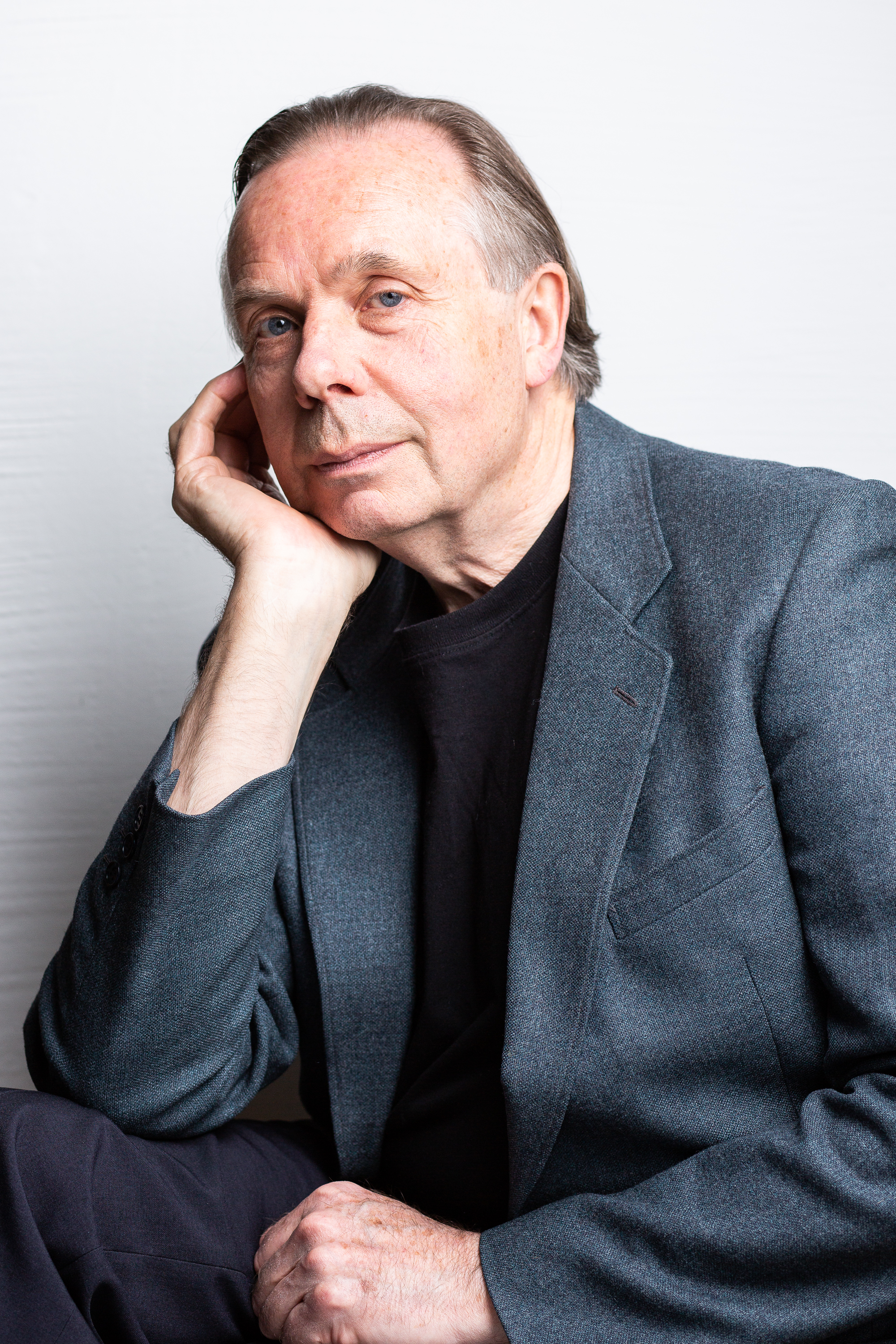